Real Complaints features a range of experts from across professional disciplines. The core project team involves linguists and sociologists who specialise in communication analysis and social policy. Outside of the core team, the project is guided by experts in and across healthcare research, by stakeholders in the Trusts and Patient Client Council, and by direct public involvement. 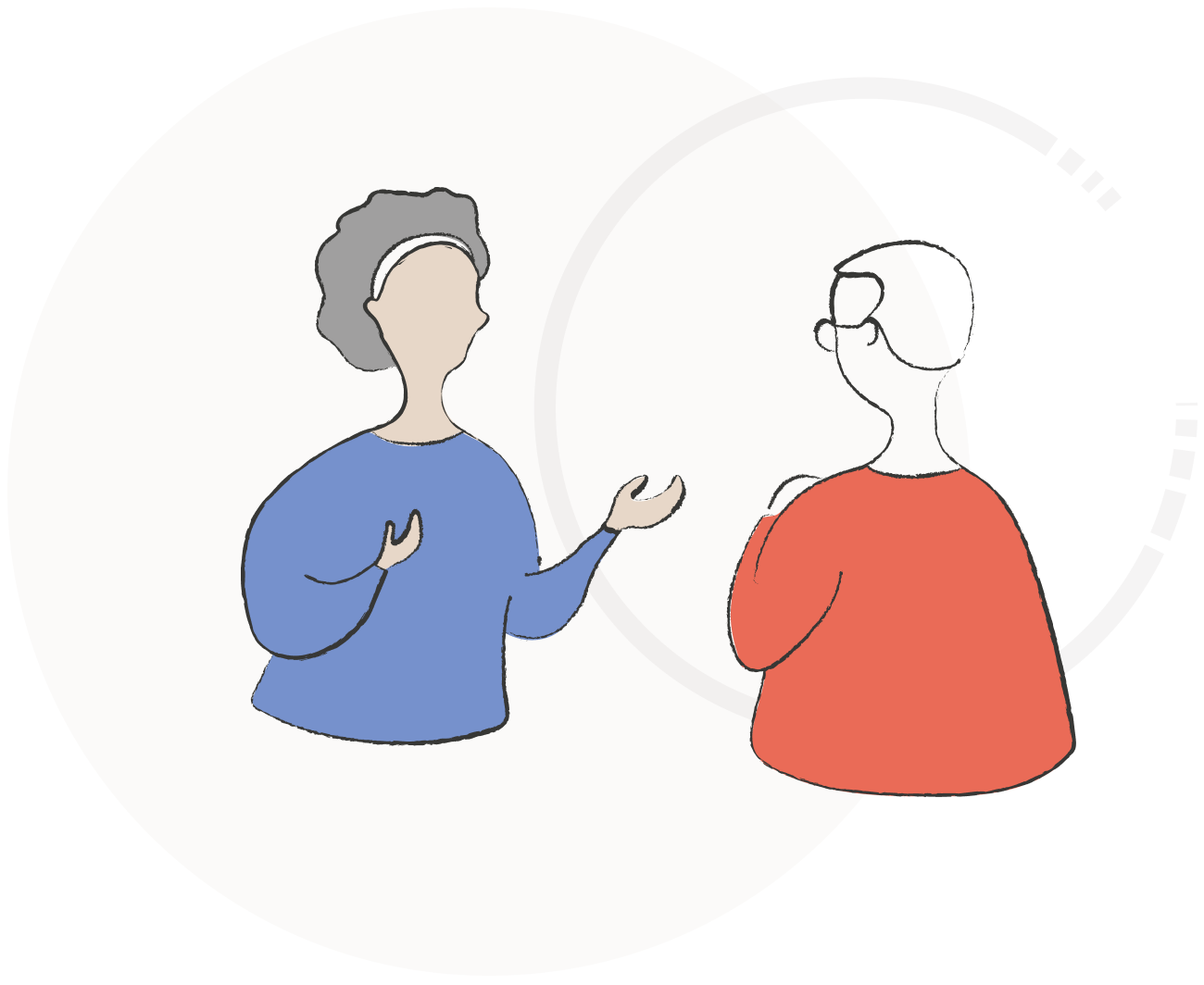 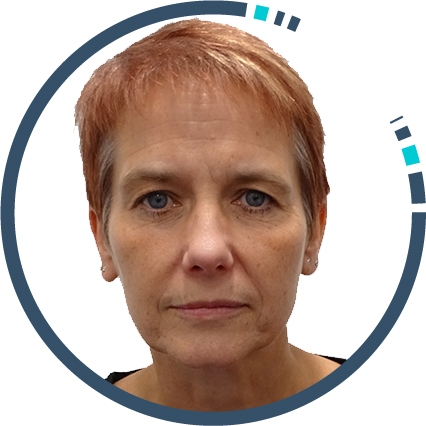 Head of School of Communication and Media

Catrin is a conversation analyst and part of the Real Complaints team working on the spoken data (along with Dr Bethan Benwell and Dr Jack Joyce).

Catrin’s research employs Conversation Analysis to examine social interaction in different clinical and institutional contexts. With her background in formal linguistics, there is a focus in all her work on the interface between grammar and language use.

Catrin has co-authored with Dr Bethan Benwell on conversation analytic approaches to healthcare communication including analysis of preoperative assessment interactions and telephone complaints interactions to the NHS. 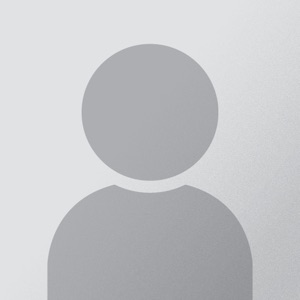 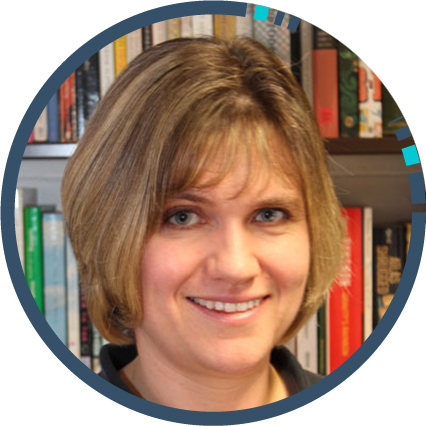 Bethan is one of the Researchers on the project responsible (with Catrin Rhys and Jack Joyce) for the Conversation and Discourse Analysis of the project data.

During her academic career, her primary research focus has been on the relationship between discourse and identity. She is the co-author (with Elizabeth Stokoe) of Discourse and Identity (2006: EUP), and with Dr May McCreaddie and Dr Catrin Rhys, she has published articles and chapters on conversation analytical approaches to healthcare communication including analysis of preoperative assessment interactions and telephone complaints interactions to the NHS. 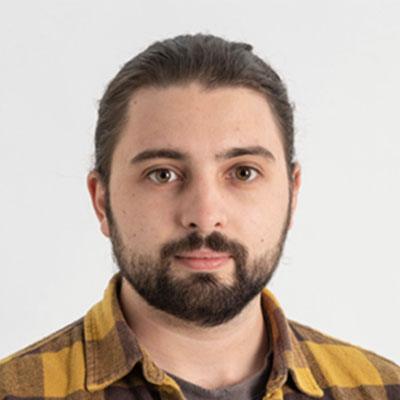 Jack’s research primarily focuses on disagreement and morality. He is currently researching how members of the public argue about Brexit with politicians, how technology is used during face-to-face interactions, accusations of “mansplaining” in interaction, and the achievement of resistance. 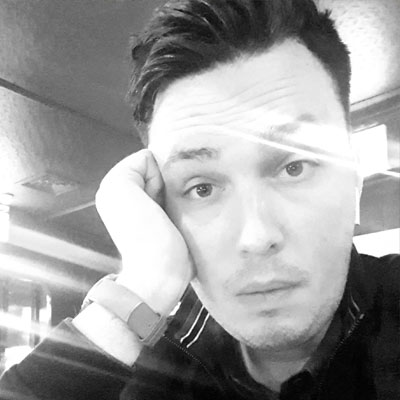 Dr Tom Douglass is a medical sociologist. He holds degrees in Sociology and Social Policy (BA hons), Social Research Methods (MA), both from Russell Group institutions, and a PhD in Sociology (concentrated within Medical Sociology) from the University of Kent.

His past research has been concerned with the exploration of the pharmaceuticalisation of society – specifically in the context of cardiovascular disease. He has also published on the dynamics of pharmaceutical regulation and trust within healthcare settings. He also has a wide range of teaching experience across sociology and social policy.

Helen joined Ulster University to work on the NIHR Complaints Project, having previously held a variety of roles in the charity sector, as well as in Higher Education.

Helen started her career at the University of Durham where she worked in roles within the Strategic Planning and Change Unit and the Research Office and provided policy support to the Registrar. After relocating to Belfast, Helen supported REF2014 preparations in her role as Research Policy Manager at Queen’s University Belfast.

Helen has an MSci and a PhD in Pure Mathematics from the University of Glasgow.

Professor of Human Communication and Interaction

Ruth holds a fellowship from the NIHR Academy. She supports the Real Complaints team on designing and managing research studies that focus on healthcare communication.

Ruth worked as a physiotherapist in the NHS before moving into research.  She has conducted and published systematic reviews, questionnaire surveys, and qualitative interview studies. Her main specialism is in conversation analysis as applied healthcare, and in particular how people navigate the difficulties involved in communicating about difficult and sensitive topics. She increasingly works on developing, disseminating, and evaluating teaching and learning materials grounded in the findings of conversation analytic research on language and social interaction.

Funded and supported by:

Design by a dozen eggs