Why Is Complaints Handling Communication Challenging? 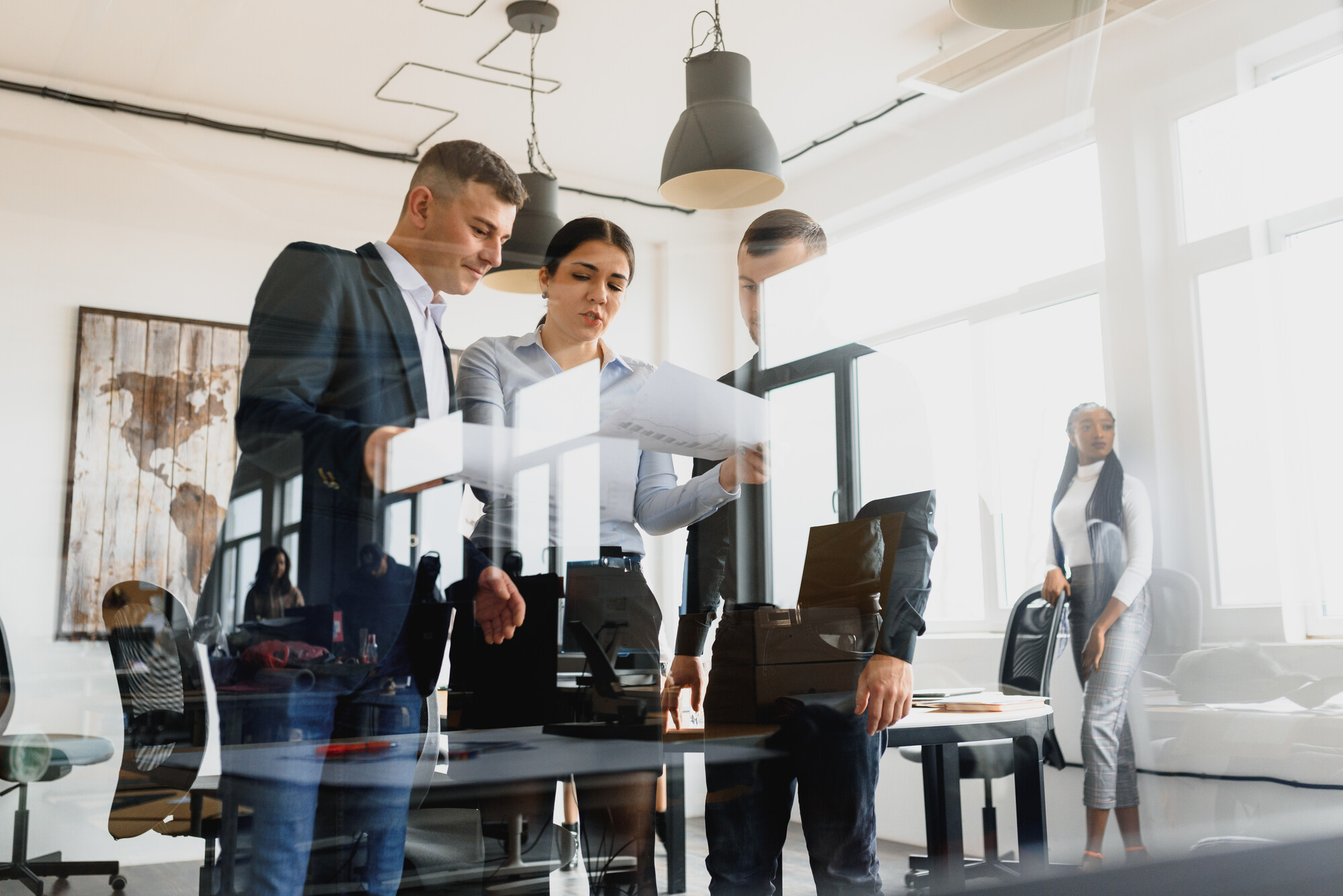 The primary issue for callers is that they want their complaint to be taken seriously. Most other concerns for the complainant are linked to this overarching desire to be heard. Callers often seek reassurance that their grounds for complaint are seen as legitimate and relatedly that they themselves are seen as acting reasonably. They want their complaint to be responded to with empathy but also in a timely fashion. On a more practical level, they also express a preference for a response in writing and for a frontline response rather than a response from the complaints team.

From the perspective of the call handler, a number of constraints may come into conflict with the delivery of these expectations. These were discussed at a Real Complaints roundtable event attended by complaints handlers and managers from across the six HCSNI Trusts and the Patient Client Council. A key concern that attendees raised was the need to avoid endorsing blame when a complaint has yet to be investigated. Complaint handlers reflected that maintaining professional neutrality with respect to the complaint made it difficult to respond empathically to the complainant. They also reflected on the levels of potentially harrowing or abusive content from callers that create a need for clear professional boundaries in how calls are handled. More practically, they raised the challenges of the need to record details of the complaint (including taking personal details) fully and accurately; when a call handler is recording details through typing, they may fail to offer the kinds of validating and listening responses that someone describing a painful experience might expect. Moreover, this is all completed whilst also managing the limited time available for individual calls. A persistent feature in our data is the constant sound of "call waiting" beeps in the background of the call that act as a constant reminder of the challenges complaints teams face. The wider pressures within the NHS also lead to delays in service response (beyond the 20 days) that put further strain on the relationship between complainant and complaint handler. Roundtable attendees also suggested that these pressures are exacerbated because frontline staff in complained-about service areas are not being adequately trained in complaint communication and the expected written responses tend to be more explicit in refuting blame which can lead to escalation of the complaint.

Despite these challenges, our corpus of complaints calls includes examples of very positive experiences. While some longitudinal participants express anger and frustration, others have described their experience of their call handler as, for example, “100% empathic”, “they knew how exhausted I was”, they were “on the ball”. The Real Complaints project is focused on understanding the impact of the call handler’s communication behaviours on the overall experience of the caller in order to support complaint handlers to achieve the best possible outcomes in each call that they handle.

Funded and supported by:

Design by a dozen eggs